Lila Downs is one of the most influential artists in Latin America. She has a magnificent, unique voice and is known for her charismatic performances. Her own compositions combine genres and rhythms as diverse as Mexican rancheras and corridos, boleros, jazz standards, hip-hop, cumbia and popular American music. Frequently, her lyrics focus on justice, immigration and women’s issues. Recently, she has collaborated with the band “Mujeres del Viento Florido” an orchestra composed of Indigenous women  from  Tlahuitoltepec, Oaxaca, with whom she is pictured here.

She grew up in both Minnesota and Oaxaca, Mexico. Her mother is of Mixtec indigenous origin and her father was Scottish-American. Lila sings in Spanish, English, and several Native American languages ​​such as Zapotec, Mixtec, Nahuatl, Mayan and Purepecha.

Lila has been an ardent supporter of scholarships for Oaxacan Indigenous young women through the Fondo Guadalupe Musalem of Oaxaca, and also a good friend and supporter of the Chicana Latina Foundation.  We are honored to have her support.

Neurobiology, Physiology and Behavior with a Minor in Human Development UC Davis School of Medicine

American Studies with an emphasis on business and entrepreneurship, minor in Chicano Latino Studies

Associates in Arts for Transfer

Masters of Arts in Counselor Education 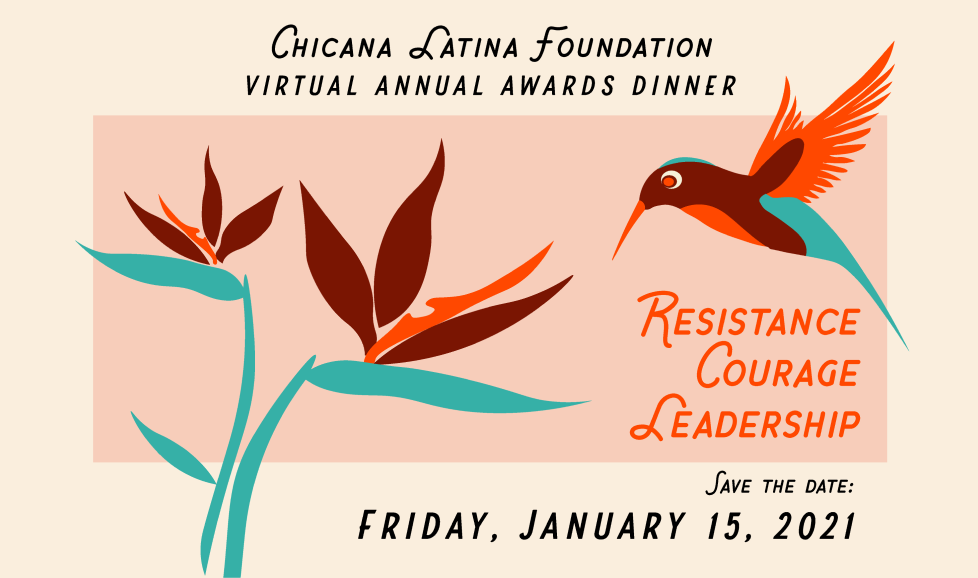